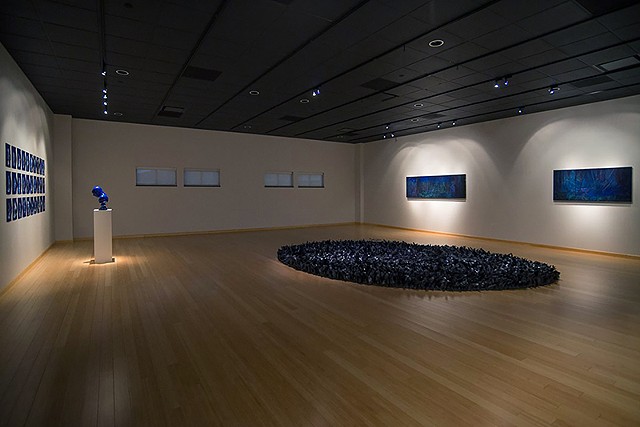 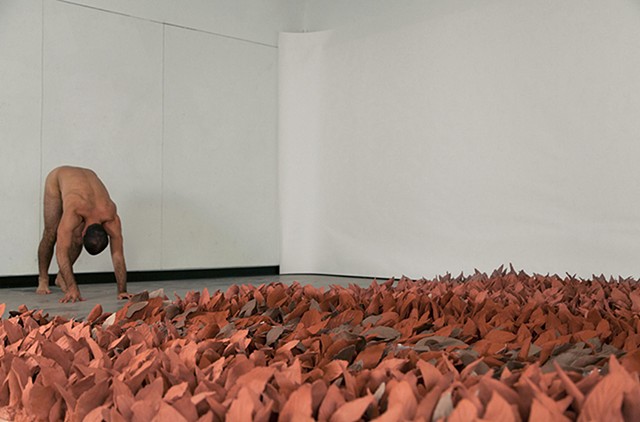 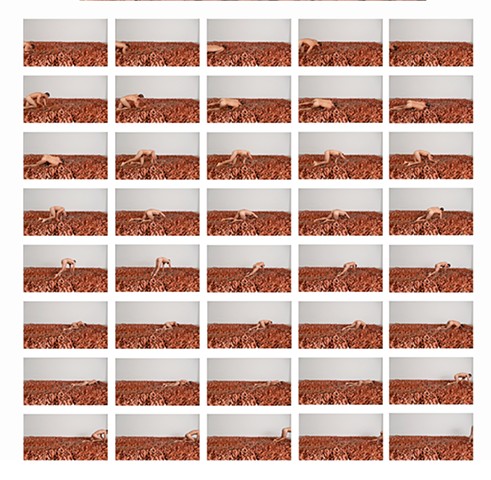 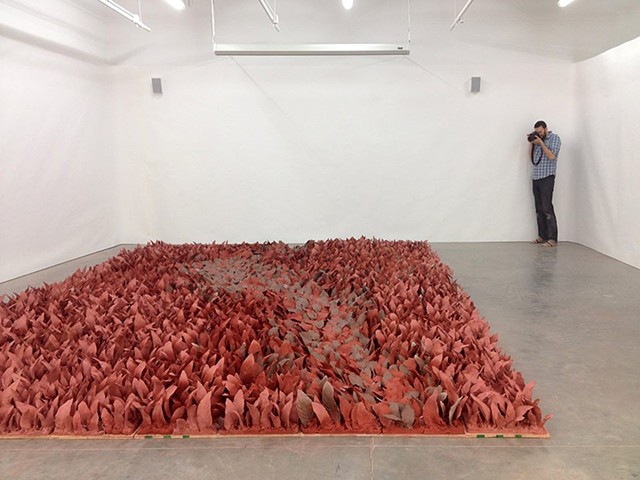 "The Clearing" after performance
work in progress
Stoneware
18' x 12' 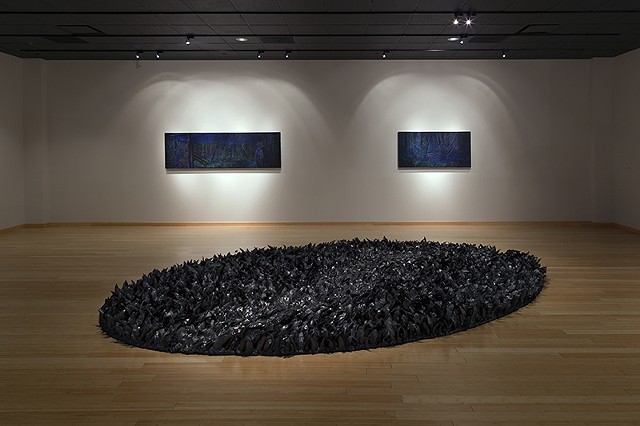 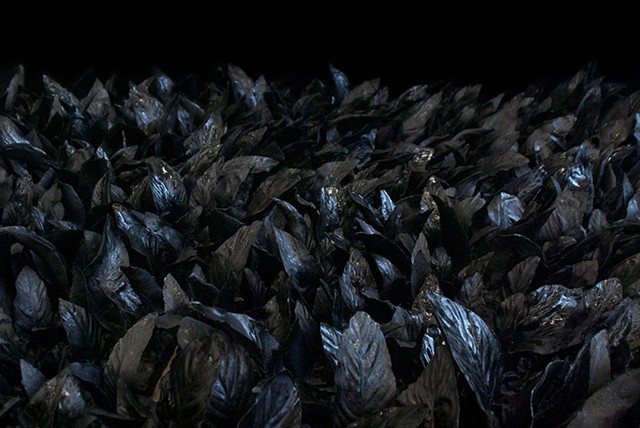 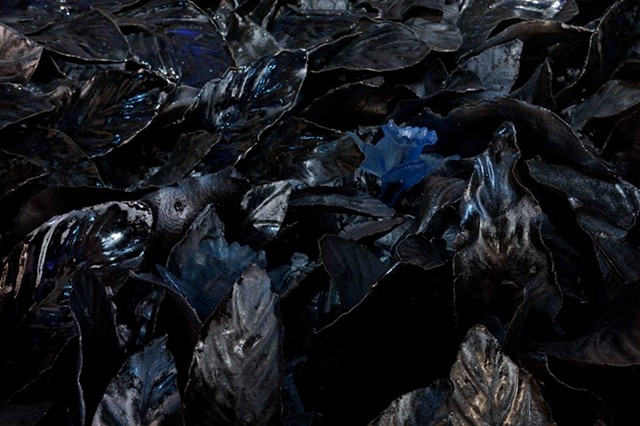 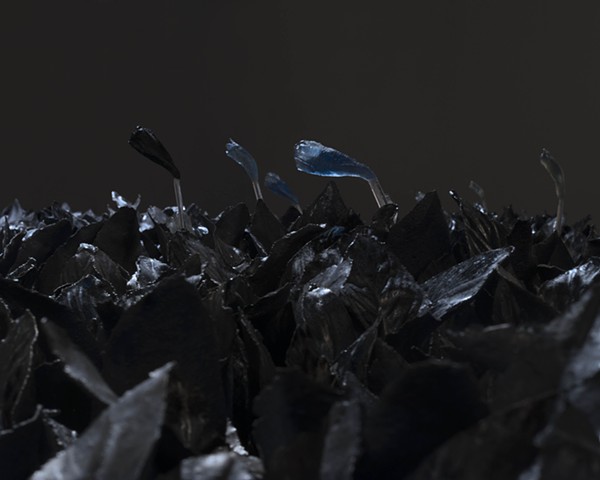 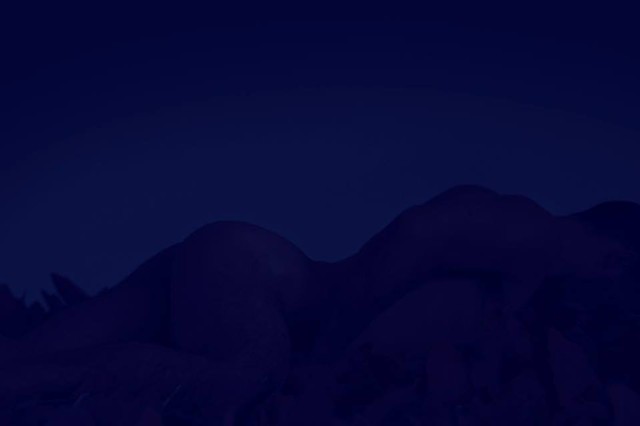 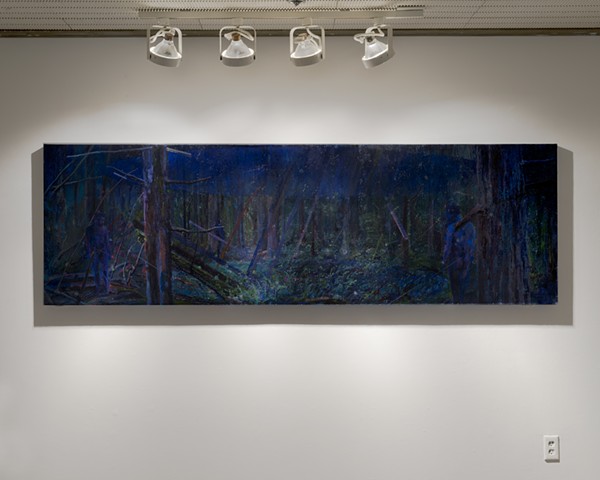 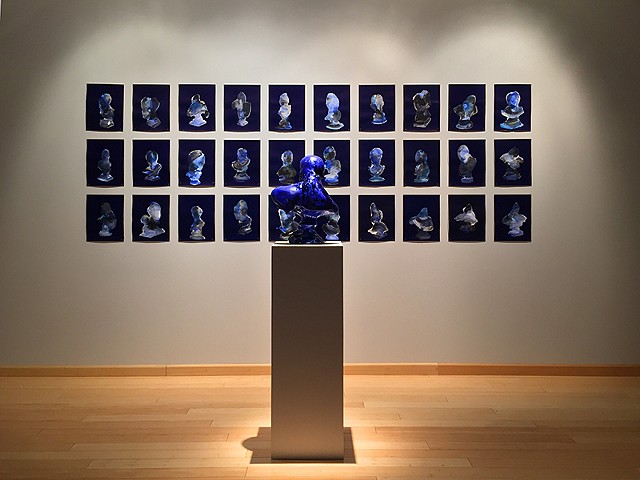 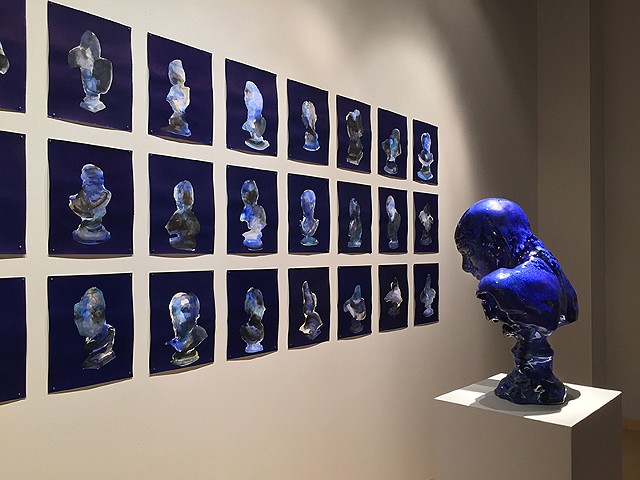 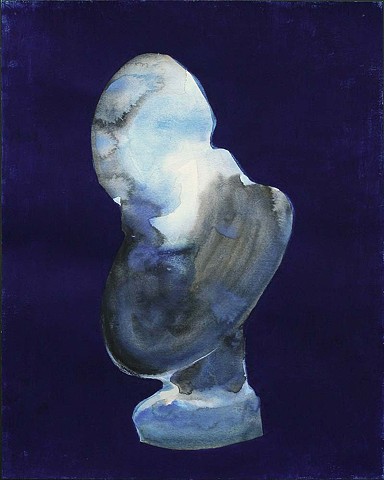 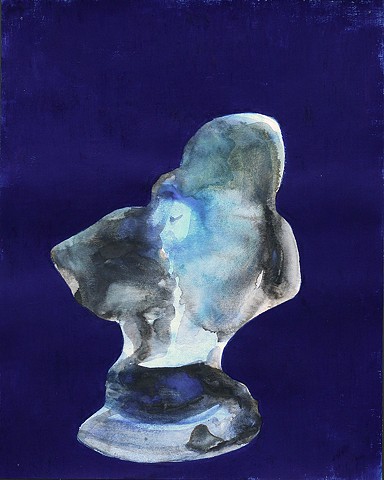 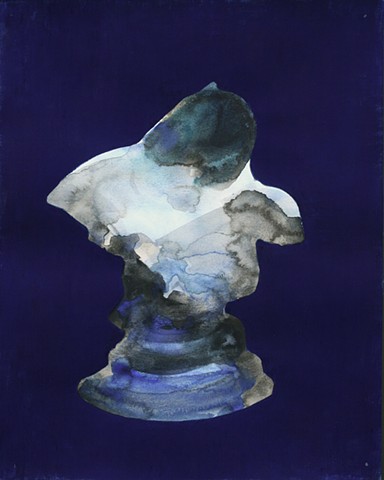 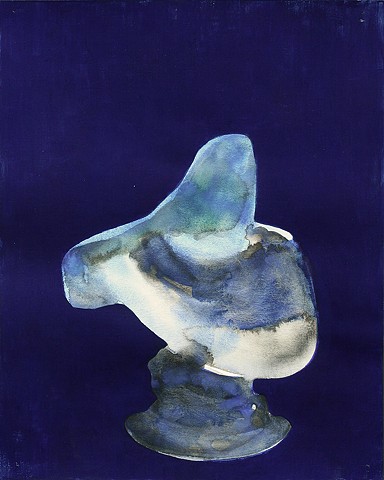 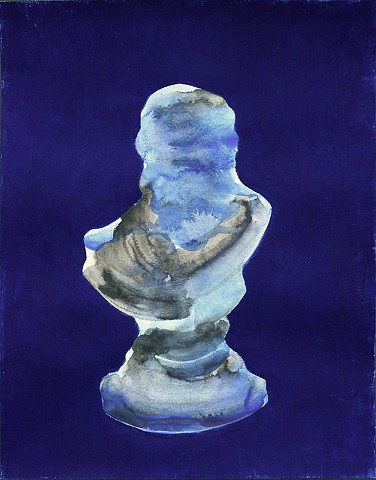 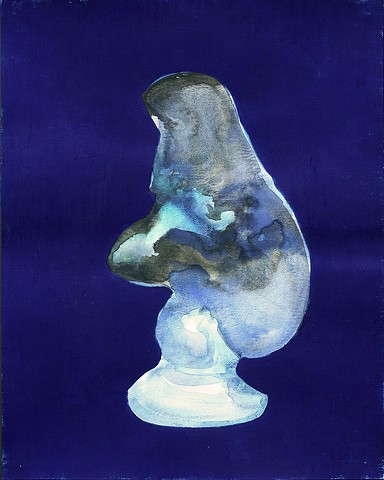 This work by Barboza-Gubo is a prelude; a prequel to the pieces of the Cruor Series where the viewer witnessed the transformation of the polluted soul of the human character as he embarked on a journey to attain the purity of the deer. In Narcissus, he enters into a world of self-discovery and sexual awakening. Under the shades of the blue, dawn light, and within a lush environment, he experiences the scents, the humidity and the moisture of the landscape; a moment of innocence and of primal animalism in which his entire existence is overcome by every sensation of skin and muscle. It is the private moment in which he sees his own reflected self as a being capable of experiencing both love and ecstasy in their full capacities.

The exhibition focuses on several important elements: Time, as represented through subtle changes in color and tonality; Action, and its effects on the body and the environment; and Marks, as remnants left behind.

The title Pink Narcissus is derived from the 1971 film of the same name by artist James Bidgood. Barboza-Gubo was primarily inspired by a scene in which the film’s main character experiences a similar intimate event within a forest – and the way his connection to his environment mirrors the visceral and fragile connection of our emotional selves to our physical selves.